In 2015 RM Watson was engaged by Barana Group to repair the façade and replace all heritage steel windows at 185 Elizabeth Street in 2015. Built as the headquarters of the Manchester Unity of Oddfellows in 1925, the site is of historical and architectural significance due to the temple-like appearance of the original sandstone façade.

Fronting both Elizabeth and Castlereagh Streets, the works delivered by RM Watson across the duration of the project included:

The project was tendered as a lump sum contract, with the sandstone repairs, façade coatings and window replacement works completed as fixed lump sum items.

Works required to repair the window surrounds and the make good of tenancies after the windows were installed were carried out at day labour rates under provisional allowances. This was done as the extent of the internal make good work could not be quantified, and meant the client was only charged for works that were completed rather than additional scope items. 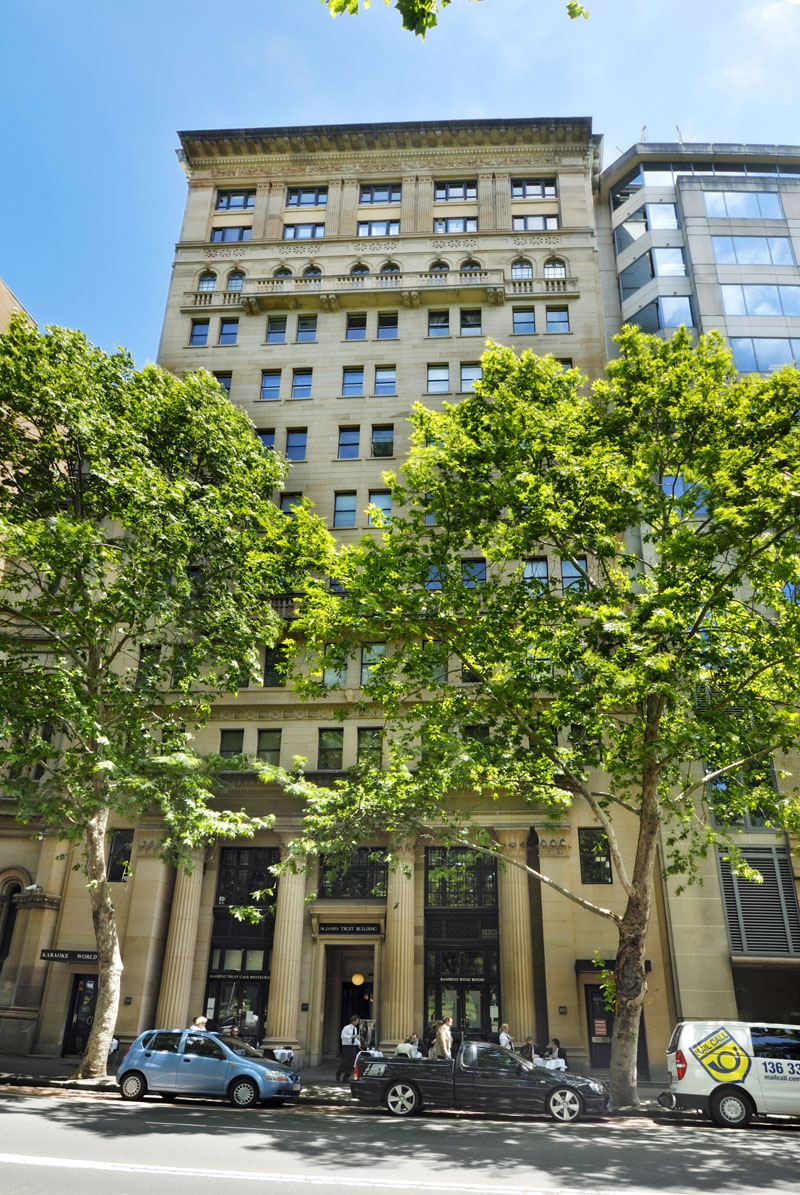 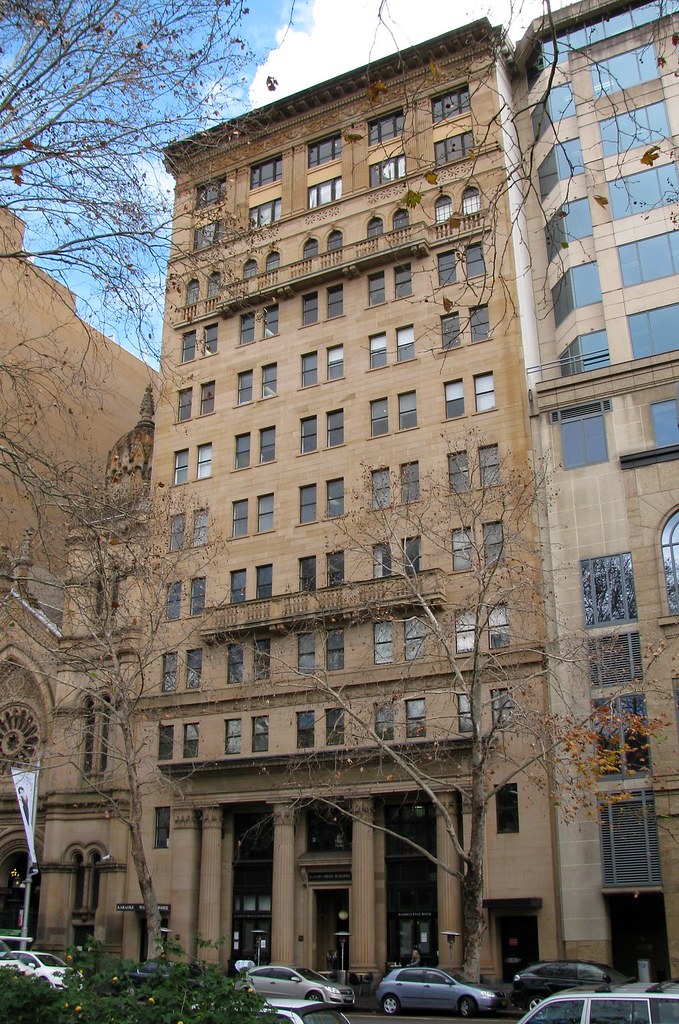 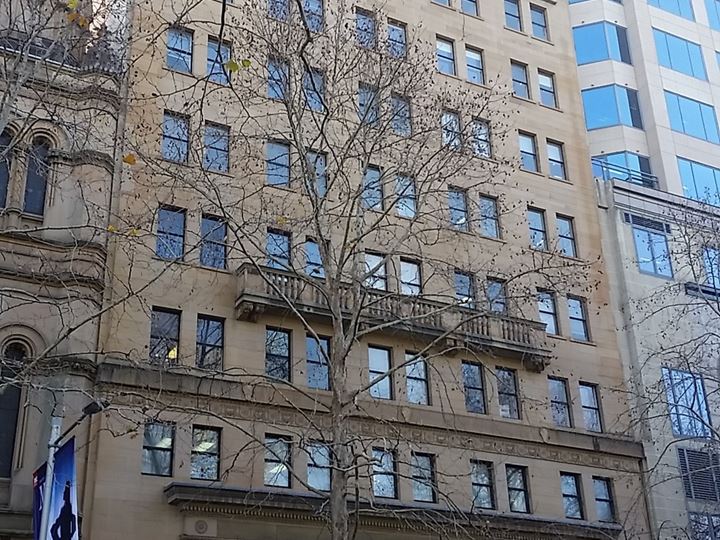 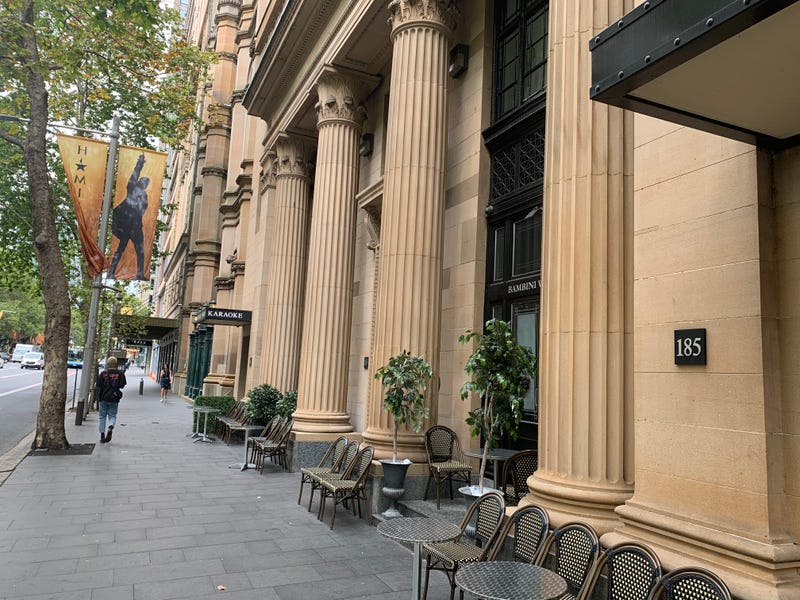