24 York Street is one of Sydney’s last remaining former warehouses with surviving cast iron structures and original sandstone facade. RM Watson has been responsible for delivering various works to help conserve the site over the last five years.

The team were initially engaged to repair the facade and windows of the historic site. However since then have completed a number of additional projects including: 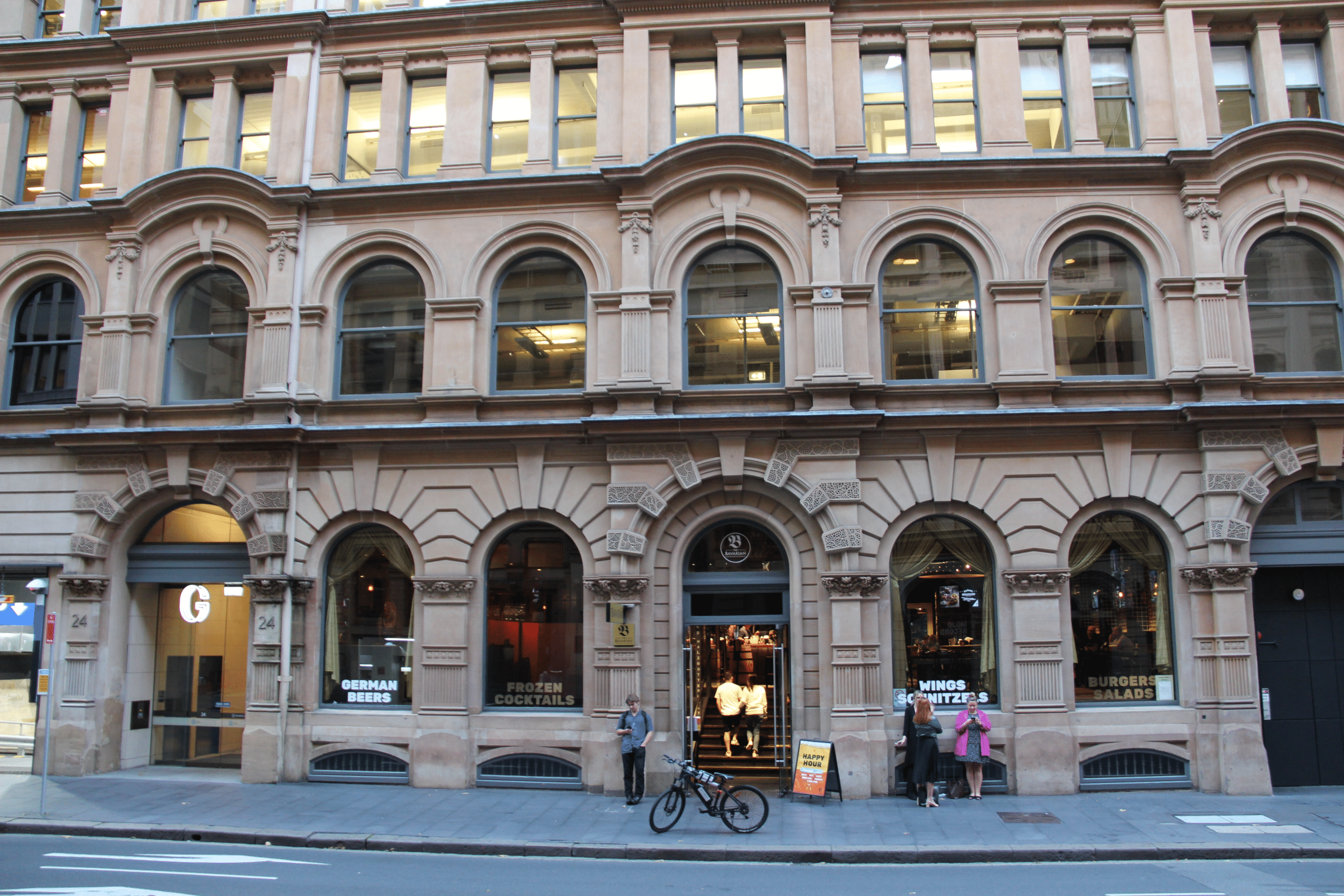 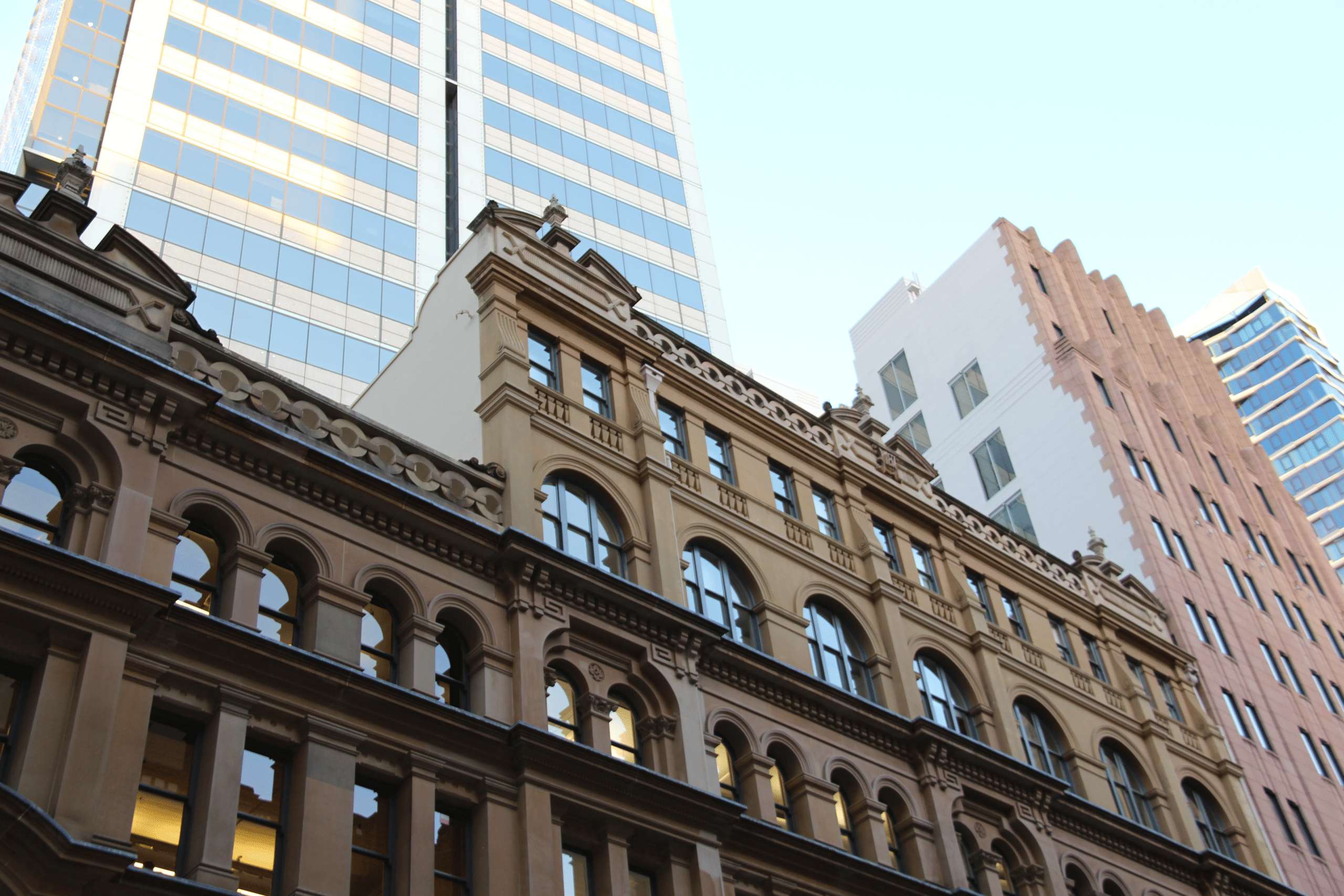 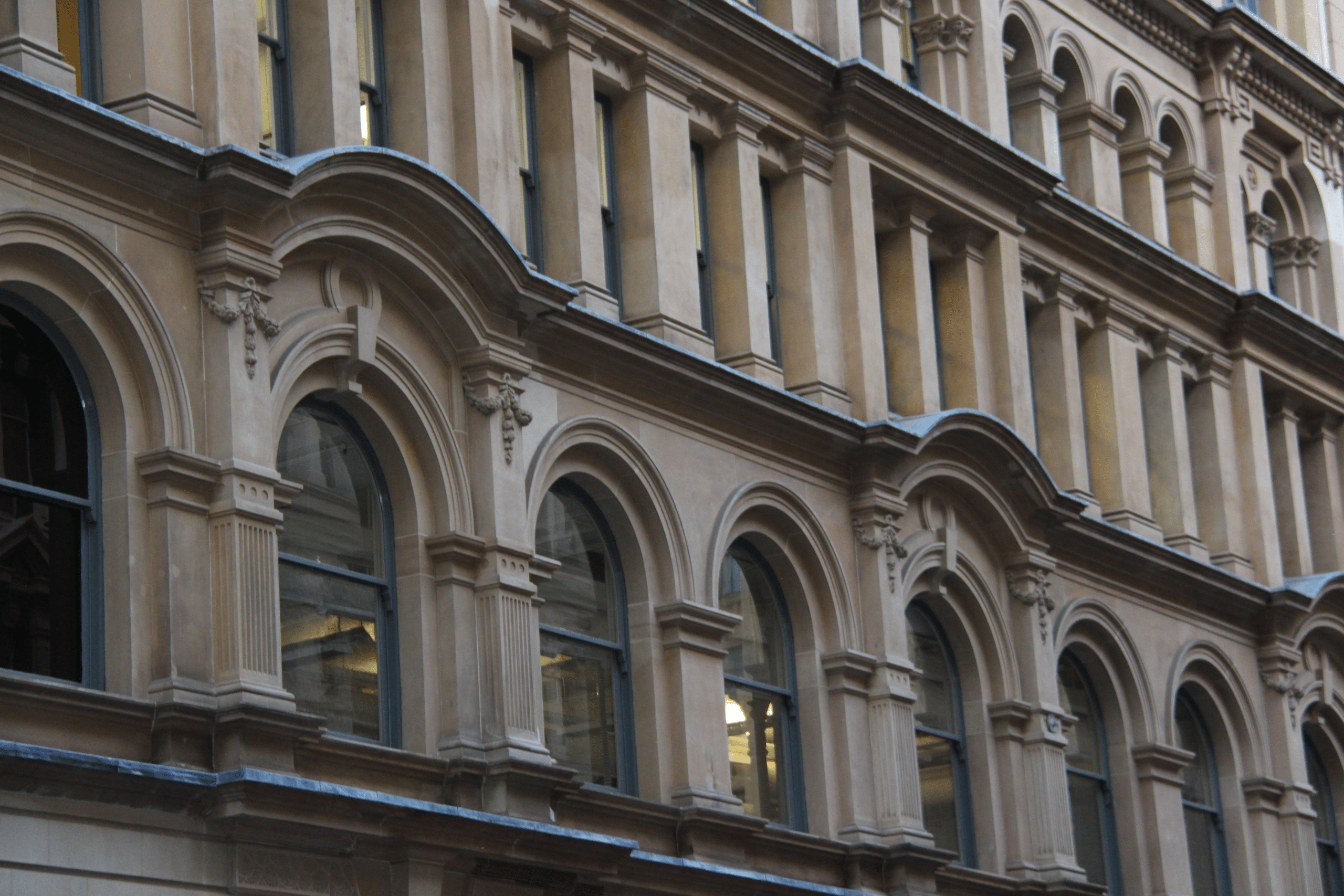 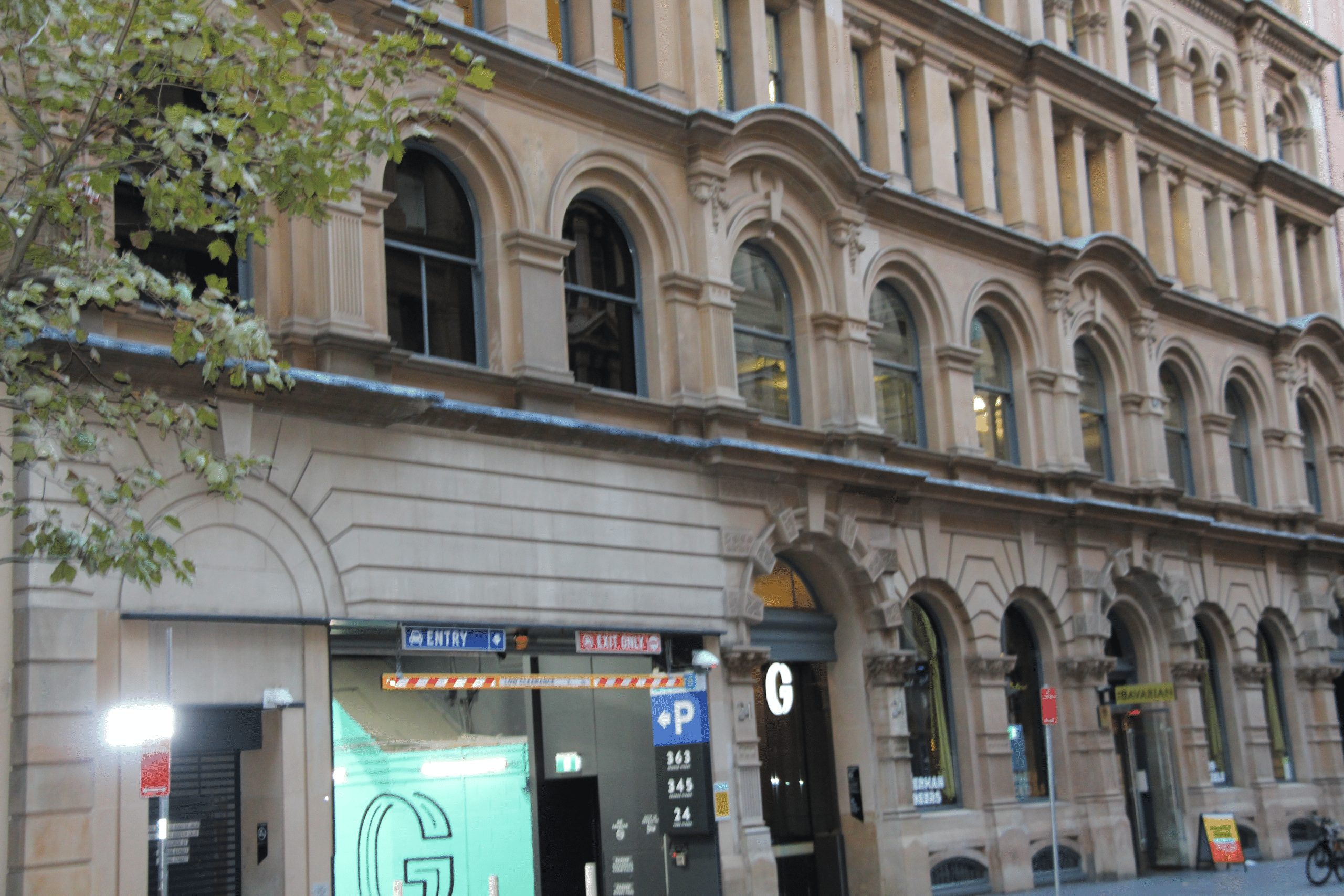 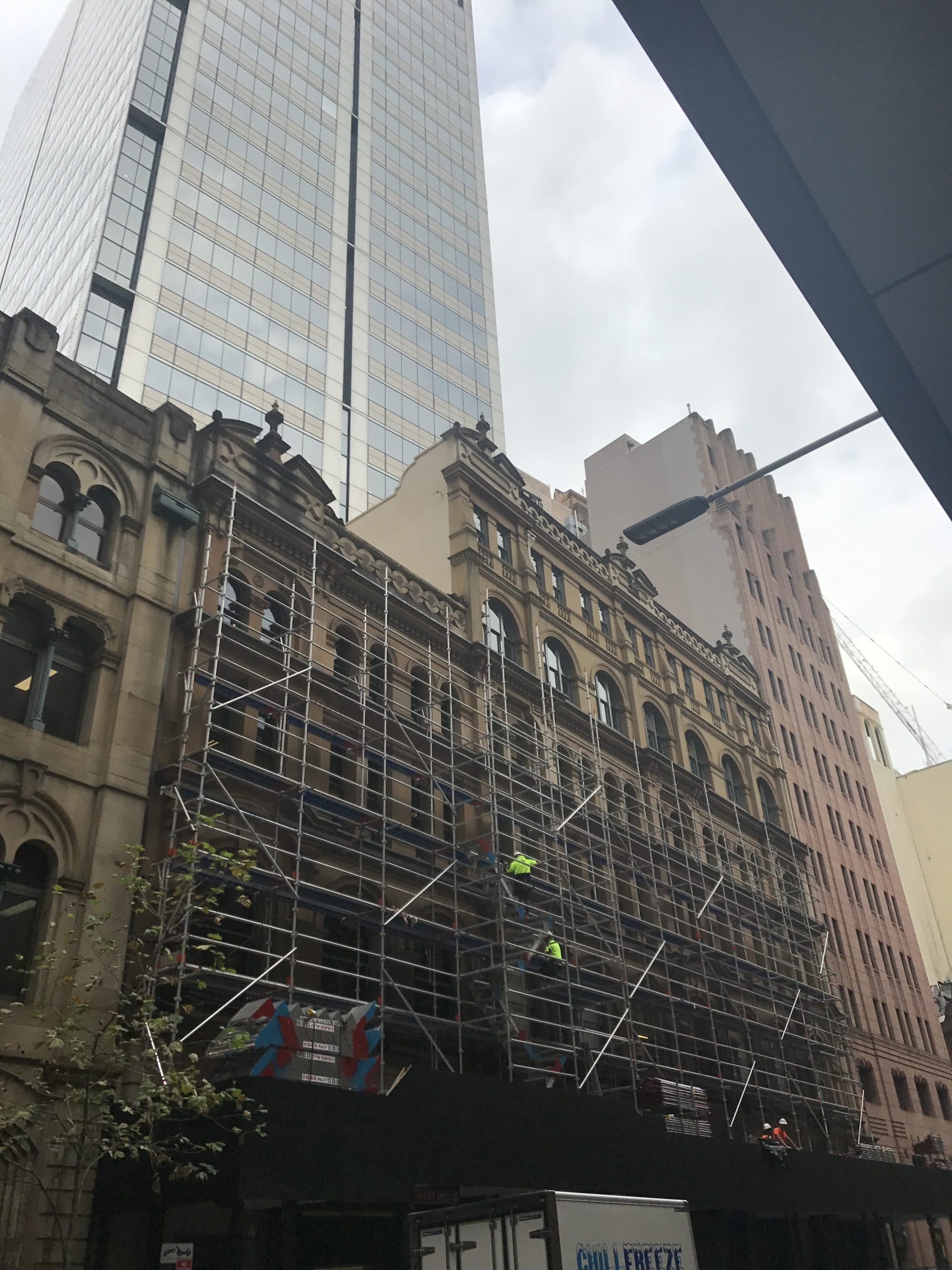