Built in 1924, the Old Sydney Holiday Inn has landmark significance being one of the earliest 20th century buildings on George Street and a key site in the development of The Rocks and surrounding areas. RM Watson was awarded the contract to carry out a major upgrade of the building’s brick facade and timber windows.

As experts in undertaking works on occupied premises, RM Watson’s unique access approach ensured the popular hotel remained fully operational across the project. A staged site possession reduced the number of rooms affected by construction works at any given time, temporary site disestablishment during major holiday periods was also incorporated into the project. 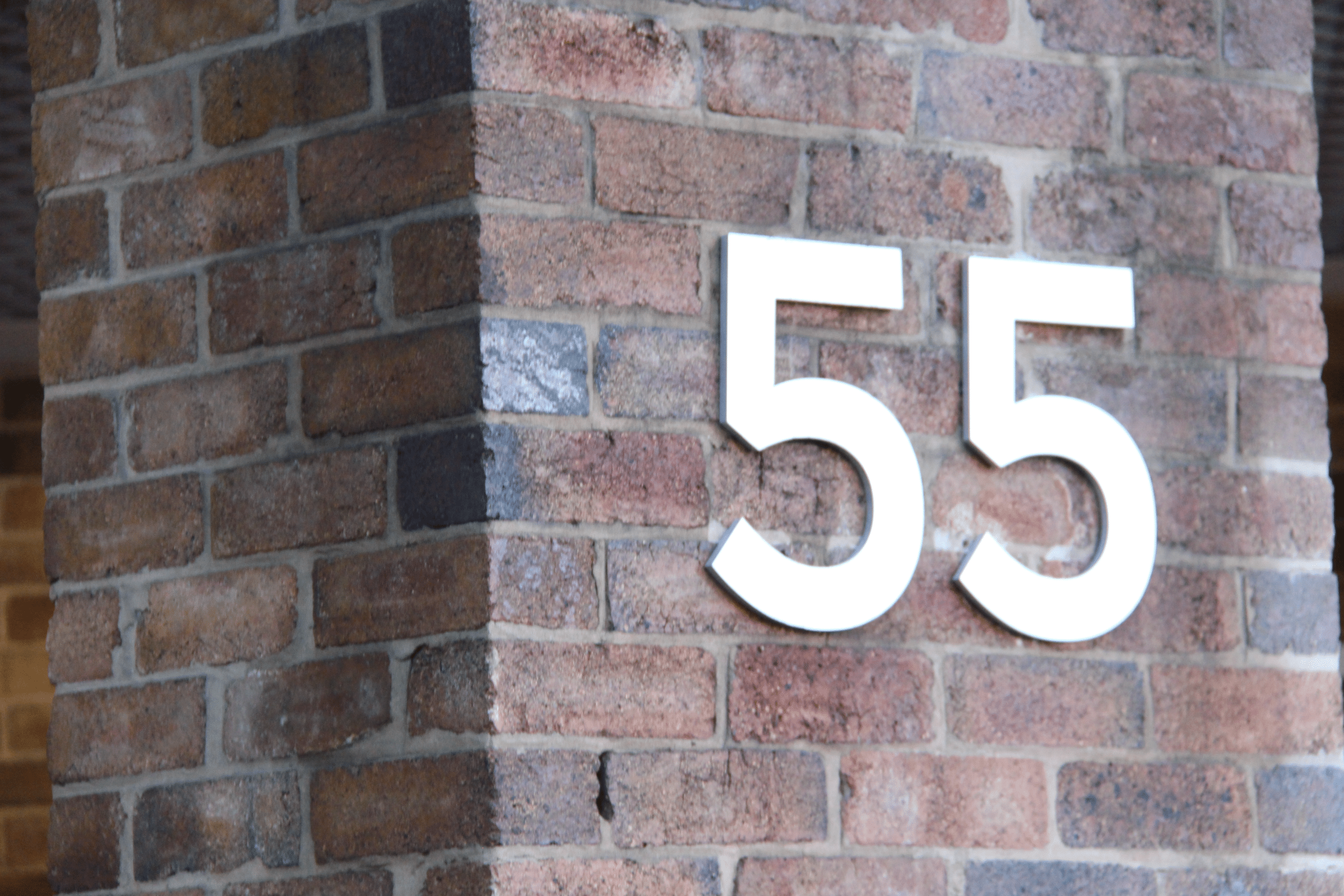 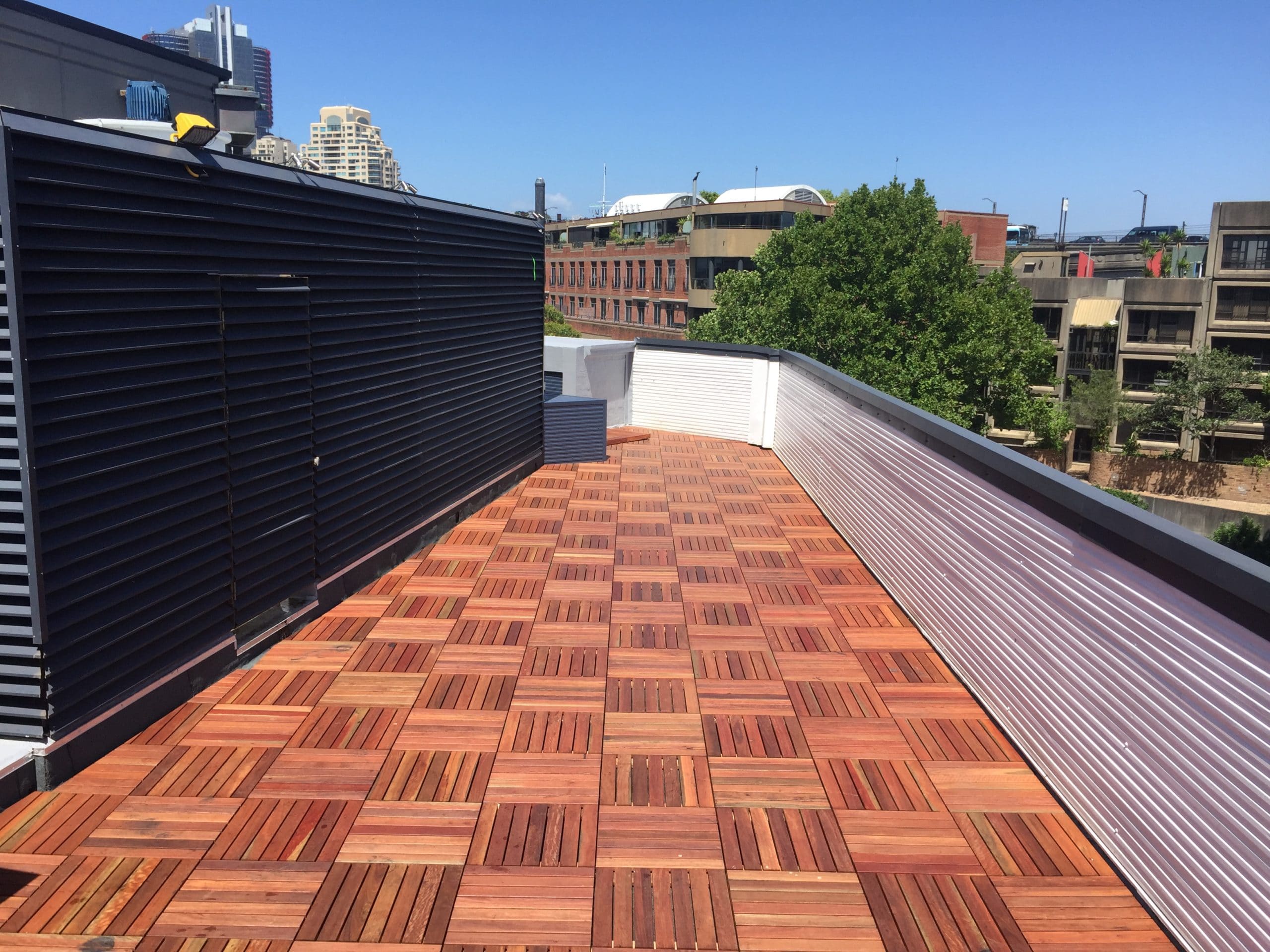 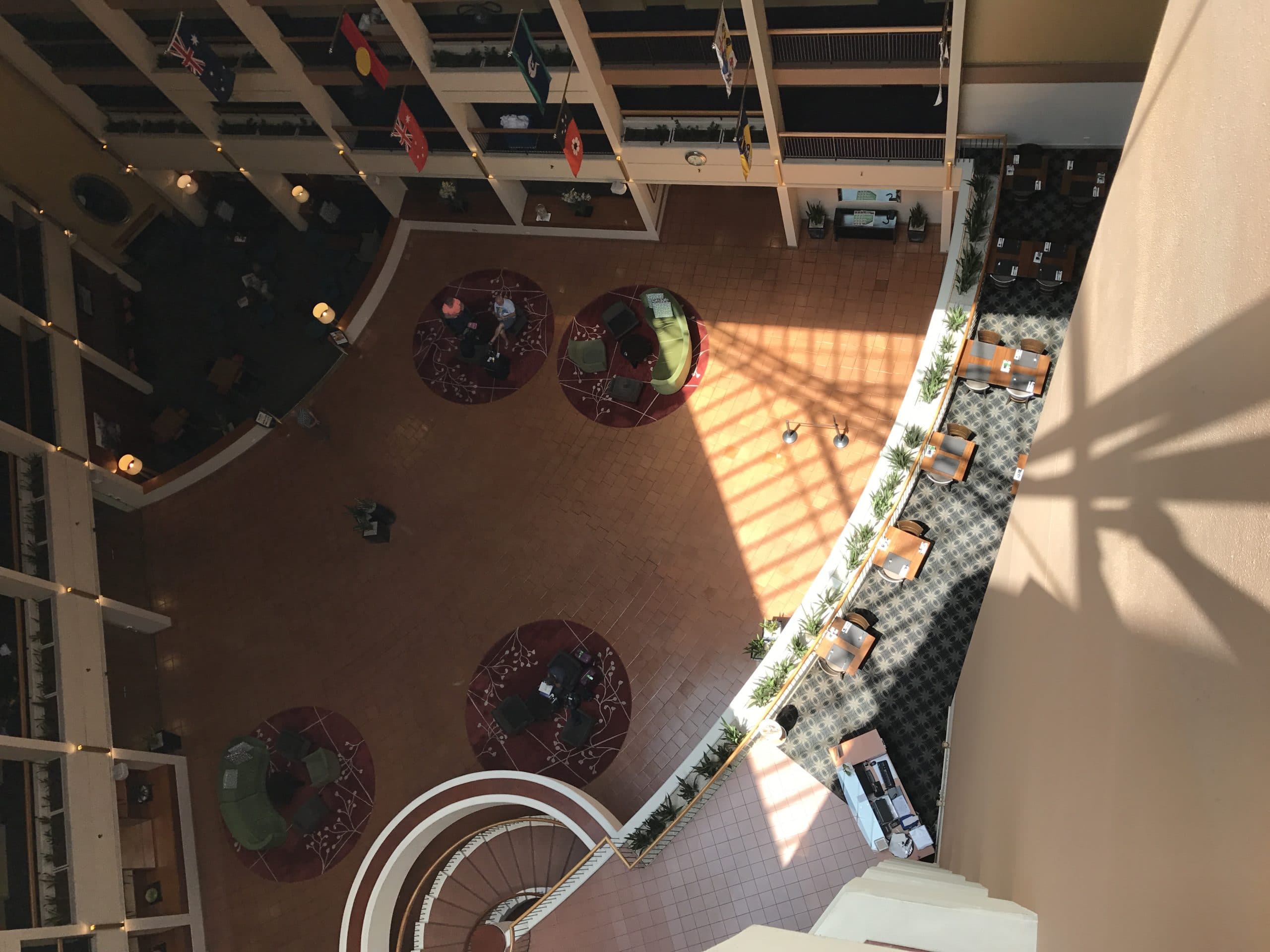 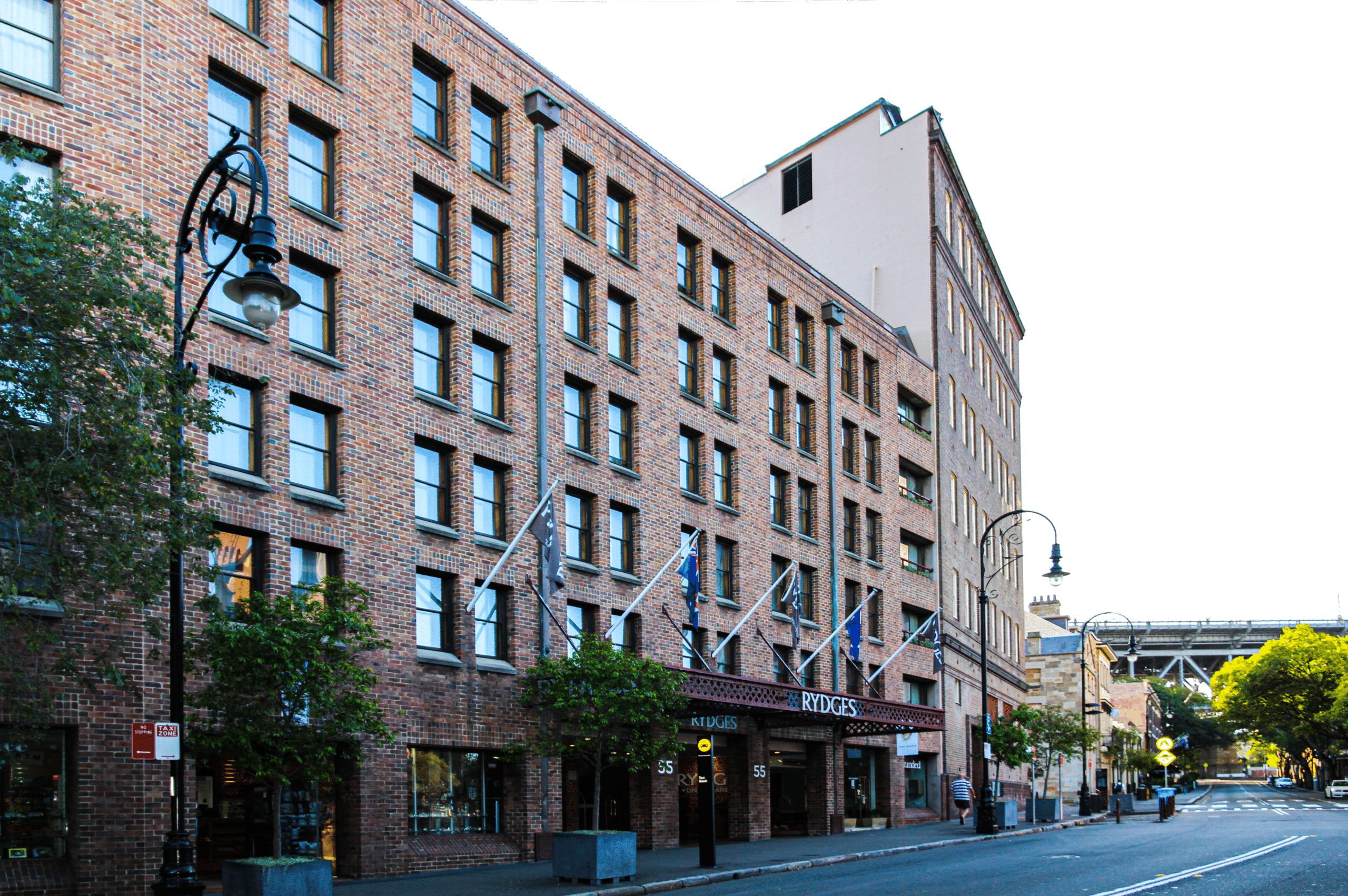