The Lansdowne Bridge is considered to be one of Australia’s finest examples of both Colonial Architecture and David Lennox’s masterpiece bridge design. Built by convicts during the 1830’s, the sandstone arch is the longest surviving masonry bridge in Australia. The double lane bridge is still in use today, connecting the Hume Highway across the Prospect Creek at Lansvale.

RM Watson was first engaged to repair the bridge in 1966, rebuilding the entire stone arch. We were called on again by the Roads and Traffic Authority in 2003 to repair the sandstone parapet of the bridge after they were damaged by a semi-trailer accident. Specific scope items completed during this time included:

Very few remedial contractors can lay claim to maintaining a piece of Australia’s colonial heritage for as long as RM Watson has with their involvement in the Lansdowne Bridge. 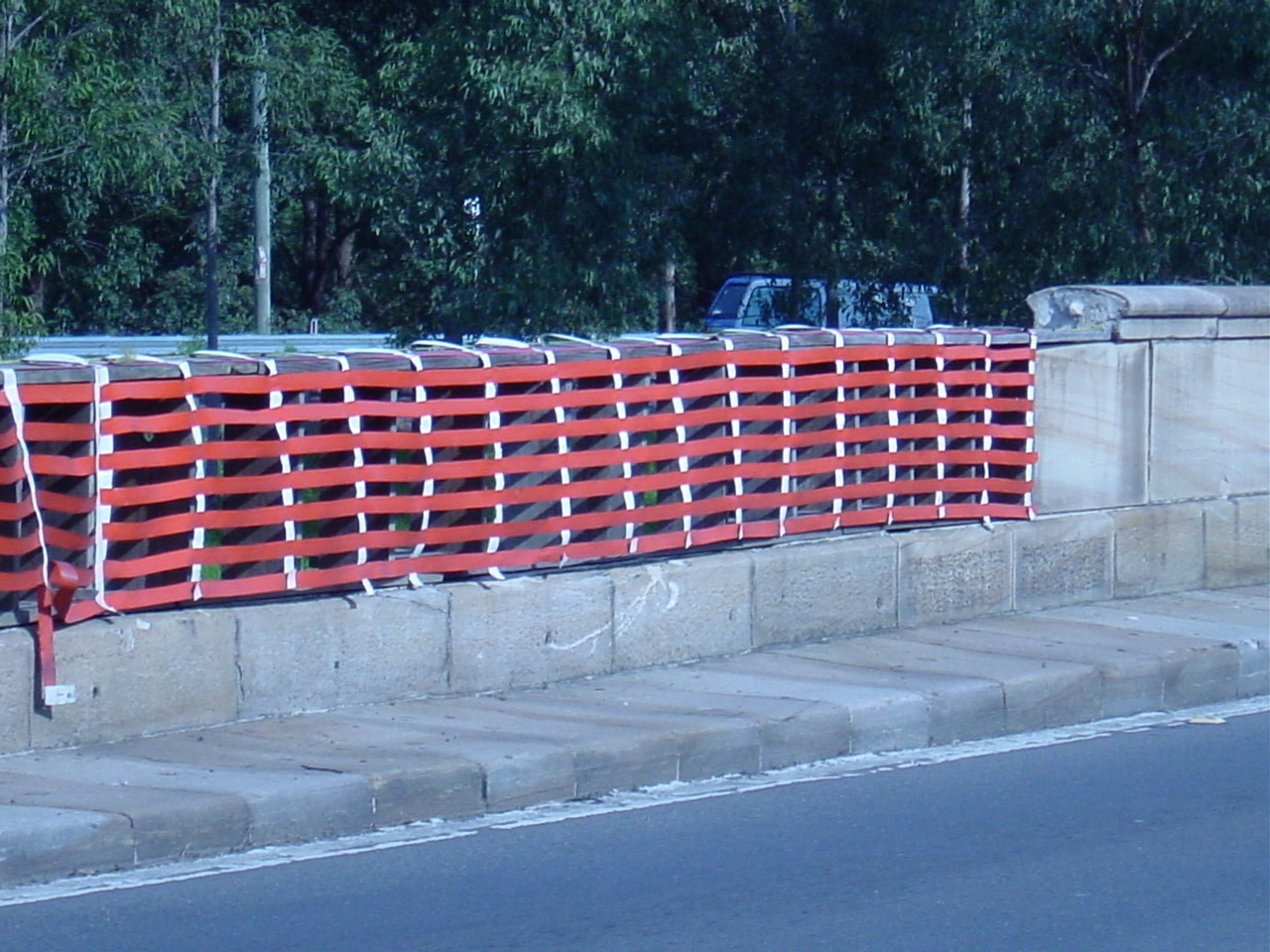 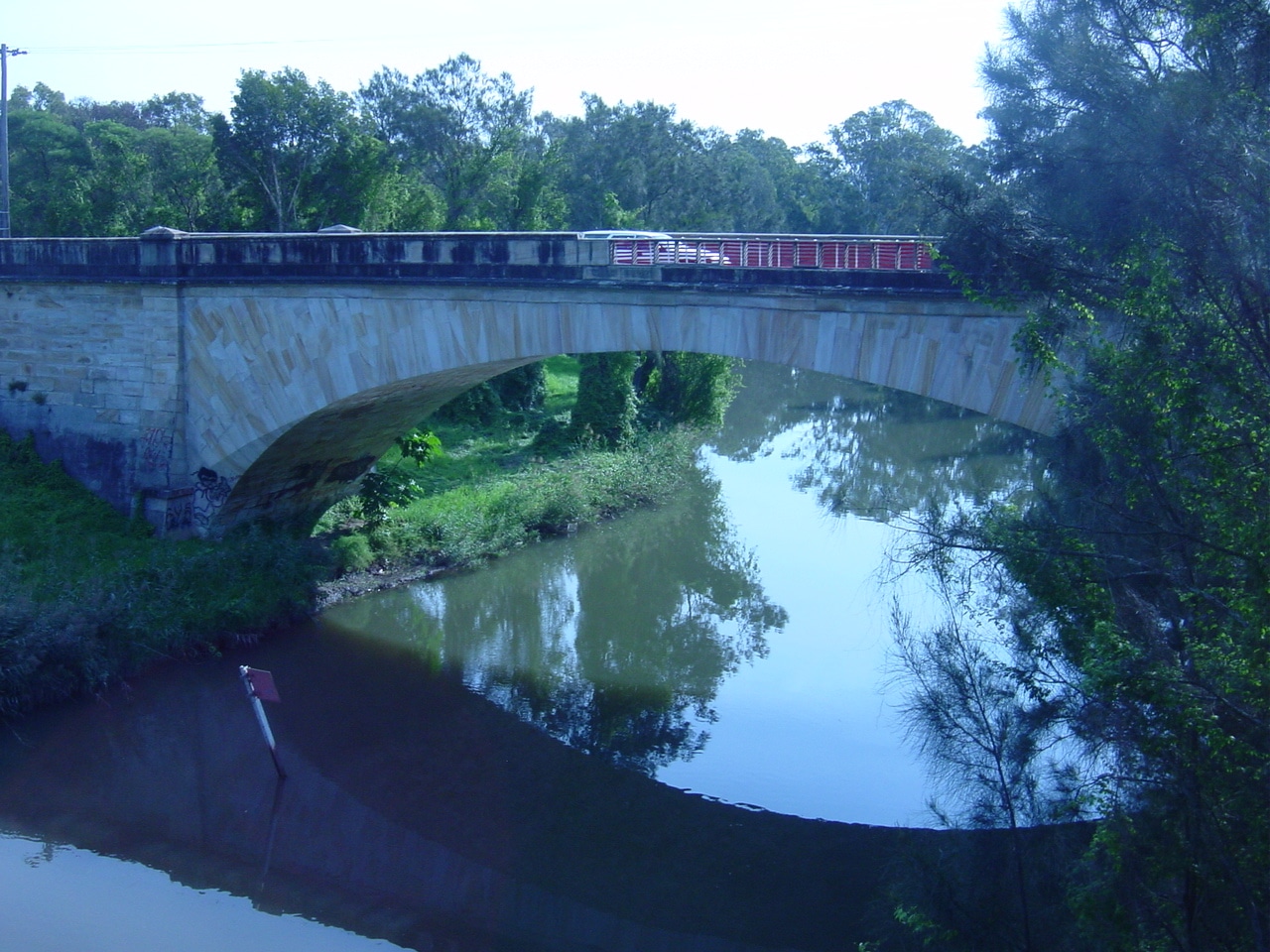 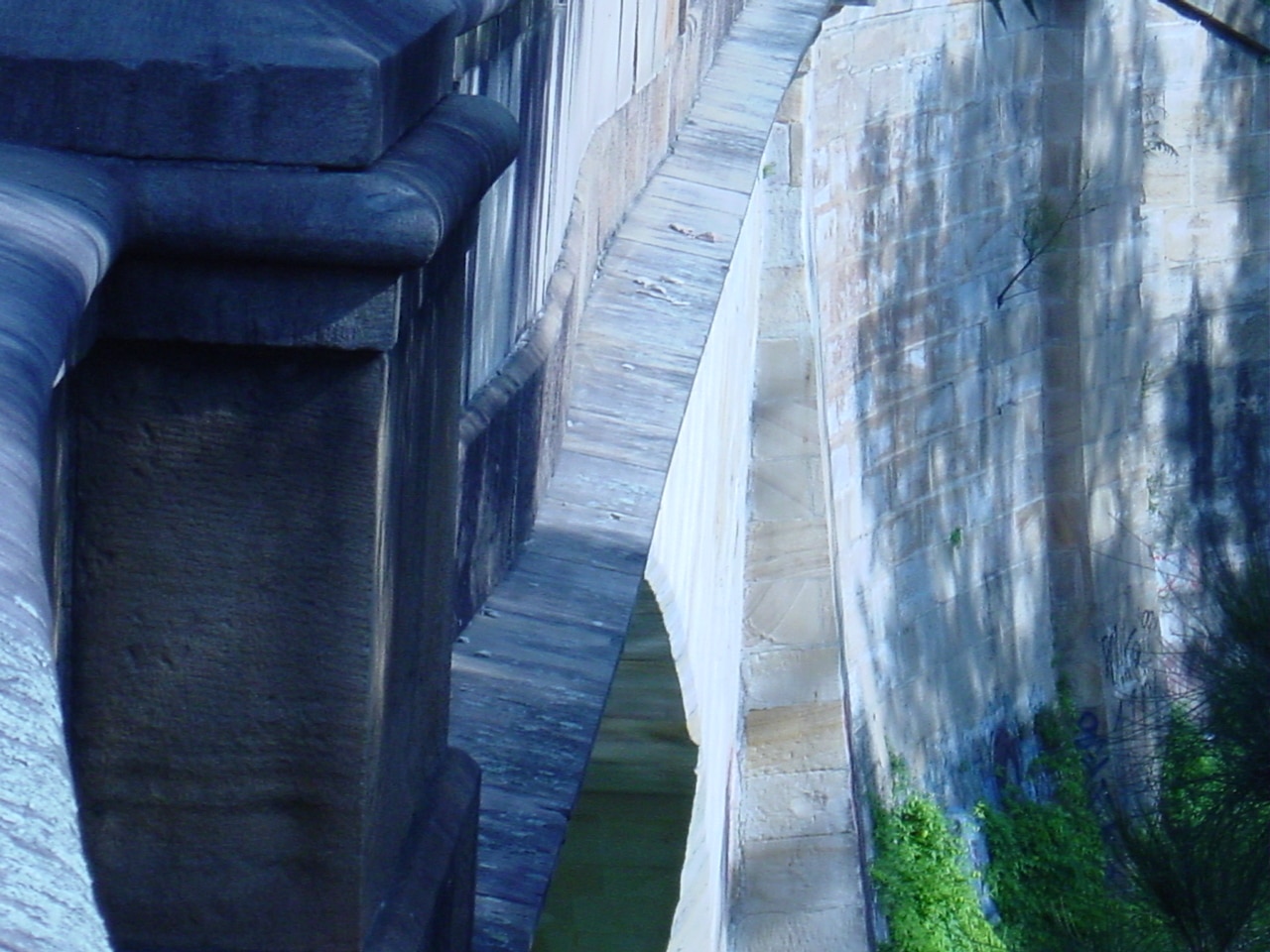 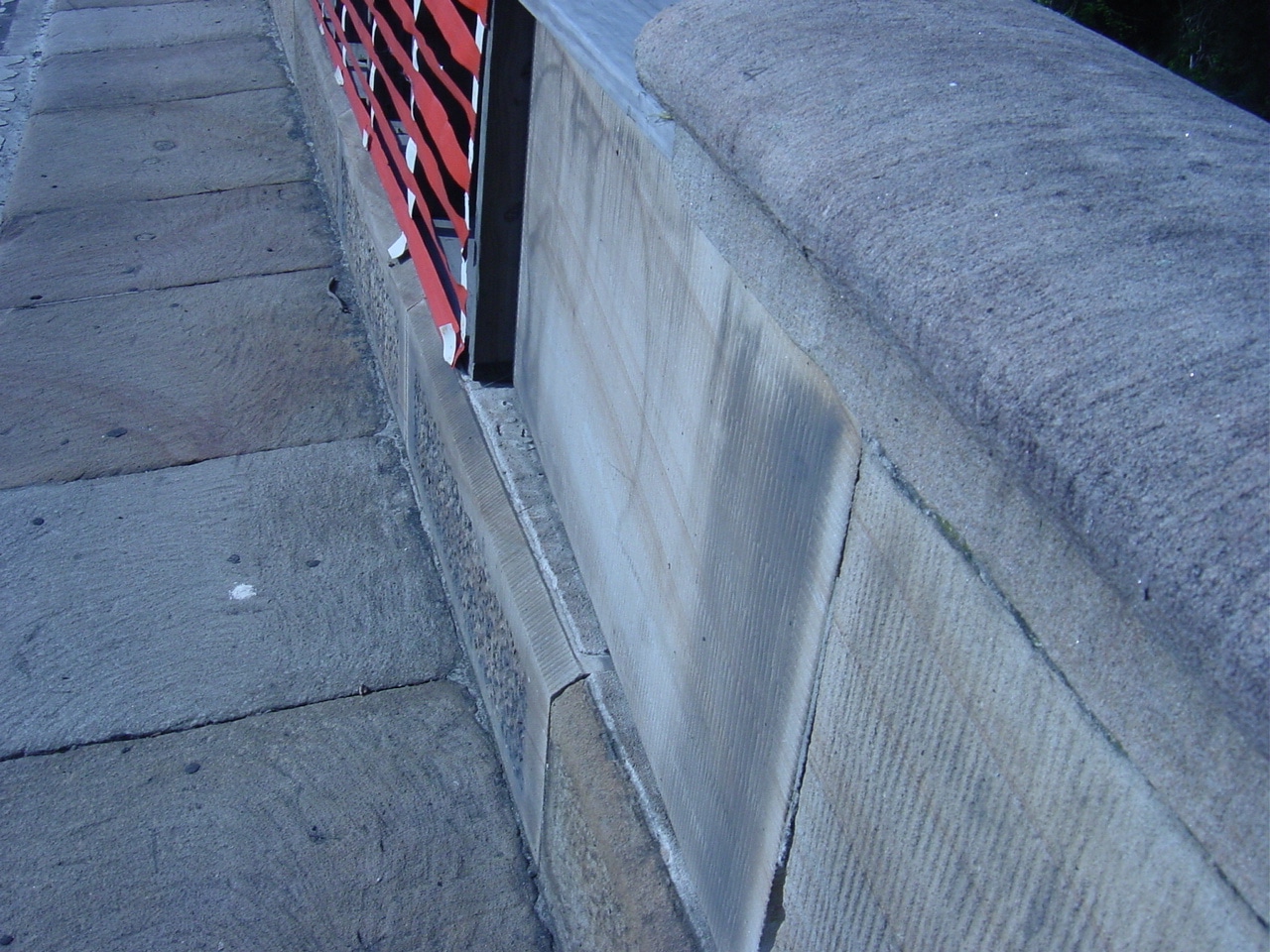 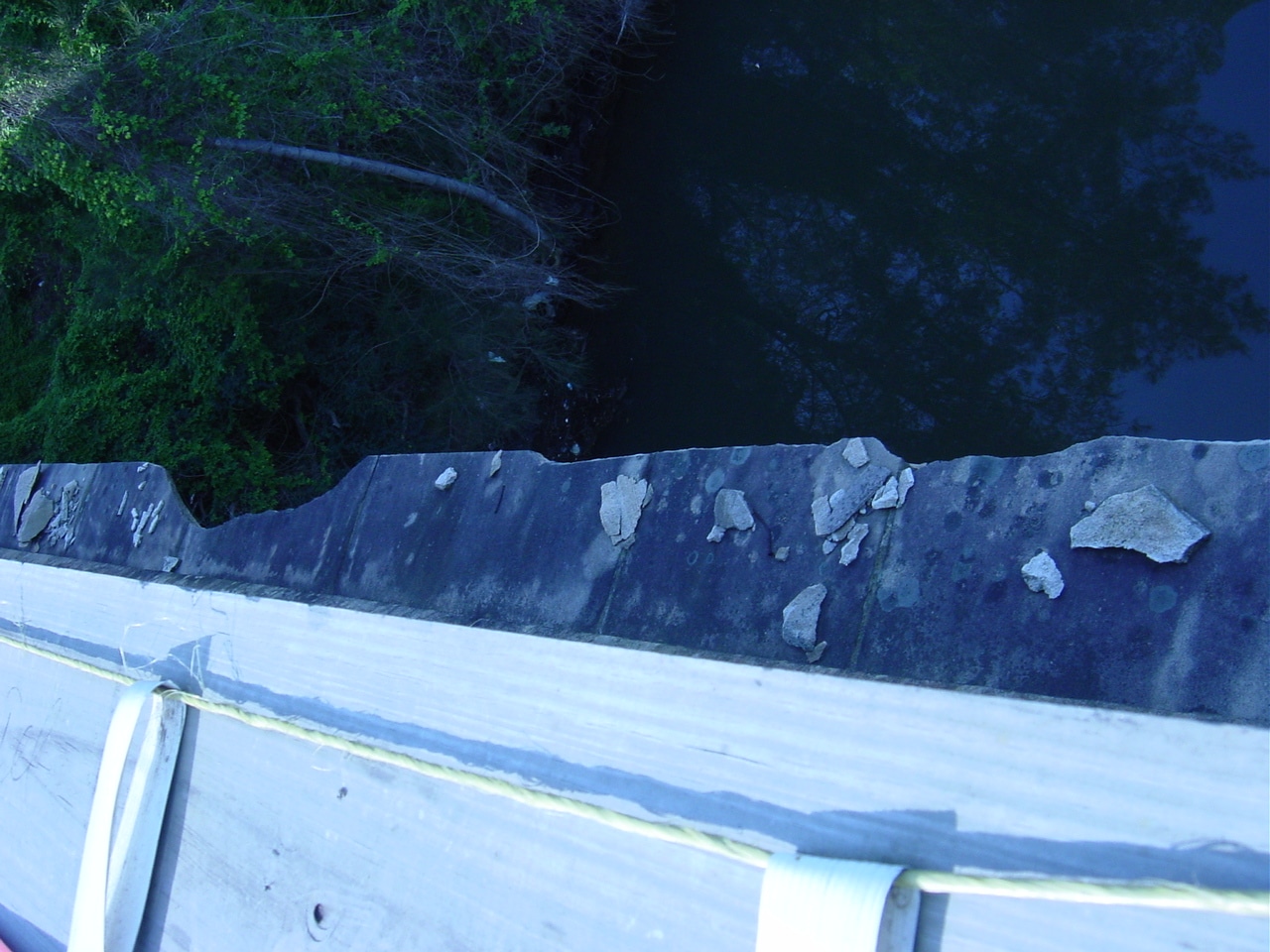