Standing tall in the heart of North Sydney, Northpoint Tower is one of the most prominent structures along the Pacific Highway. RM Watson was engaged by Cromwell Property Group to review the various façade issues of corrosion related spalling and the continued detachment of the 40mm river pebble from the exposed aggregate panel veneer.

After numerous site trials and budget proposals, the decision was made to proceed with a full over clad of the precast panels to fully encapsulate any future delamination of the precast elements and modernise the structure. The finished product resulted in what was effectively a new high-rise tower in the heart of North Sydney.

The access system was designed to minimise the impact of the works on tenants and the normal operations of the building. The bespoke approach also had to run seamlessly alongside the retail redevelopment works that were occurring directly below the site. Six mast climbers were utilised to progressively access the façade. Having multiple workfaces operating concurrently generated efficiencies in programme delivery and asset utilisation.

It is rare in the remedial industry that the market passes judgement on the uplift in value from works carried out. However, at Northpoint Tower, a half share in the building was sold on completion of RM Waton’s façade upgrade works. Cromwell originally paid $278.7 million for 100% ownership the building and then spent $130 million on the redevelopment. At completion, an overseas investor paid $600million for a half share of the asset representing a near 200% increase in the value of the building. While RMW cannot claim to be the only factor in this increase, Cromwell advised the outstanding appearance of the re-imagined tower captured the new owner’s attention and so contributed to the overall gain of the project.

RM Watson’s superior remedial solutions were further acknowledged at the 2020 ACRA Awards, where the team was awarded the Commercial Property Award for Excellence for their work on Northpoint Tower. 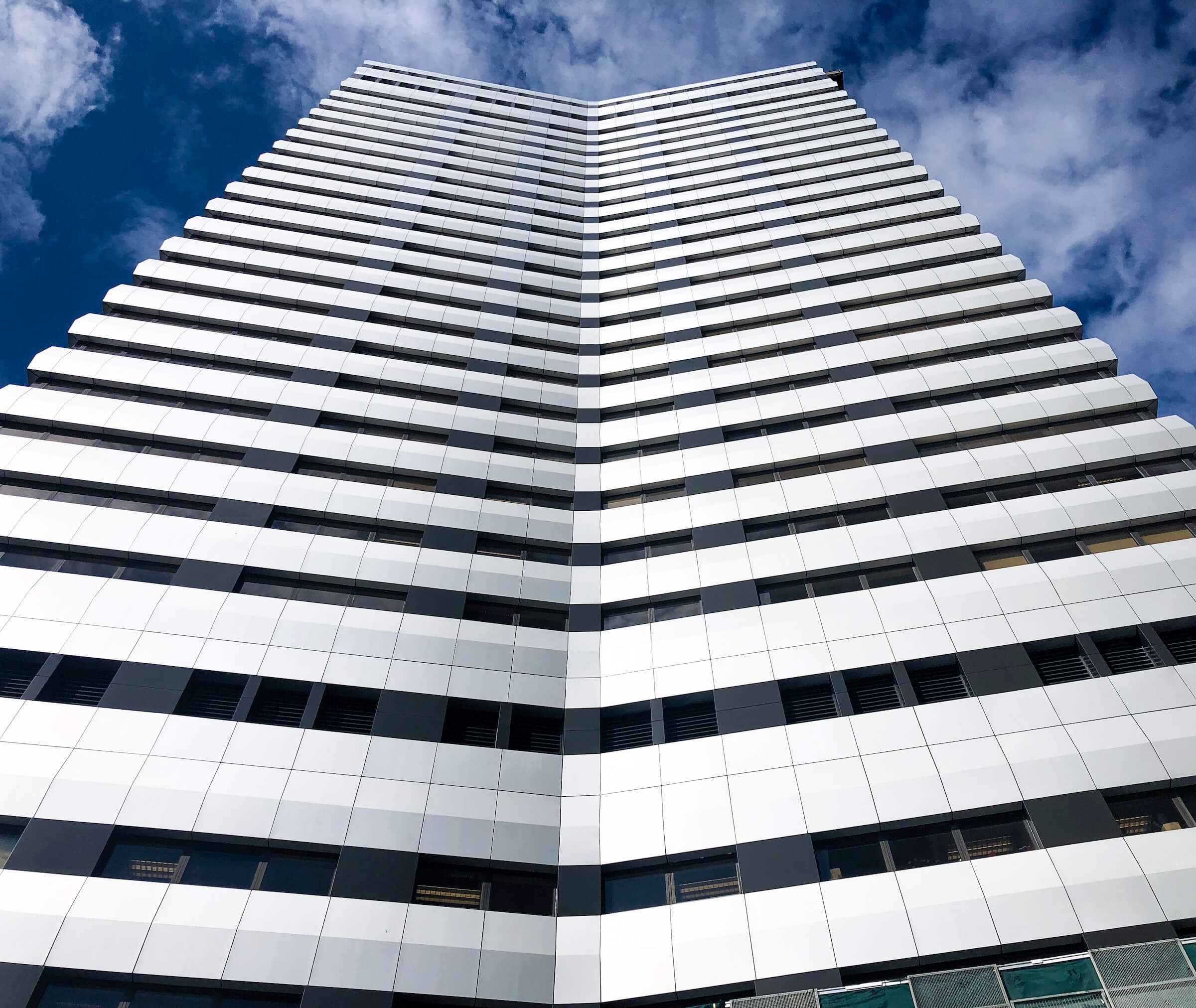 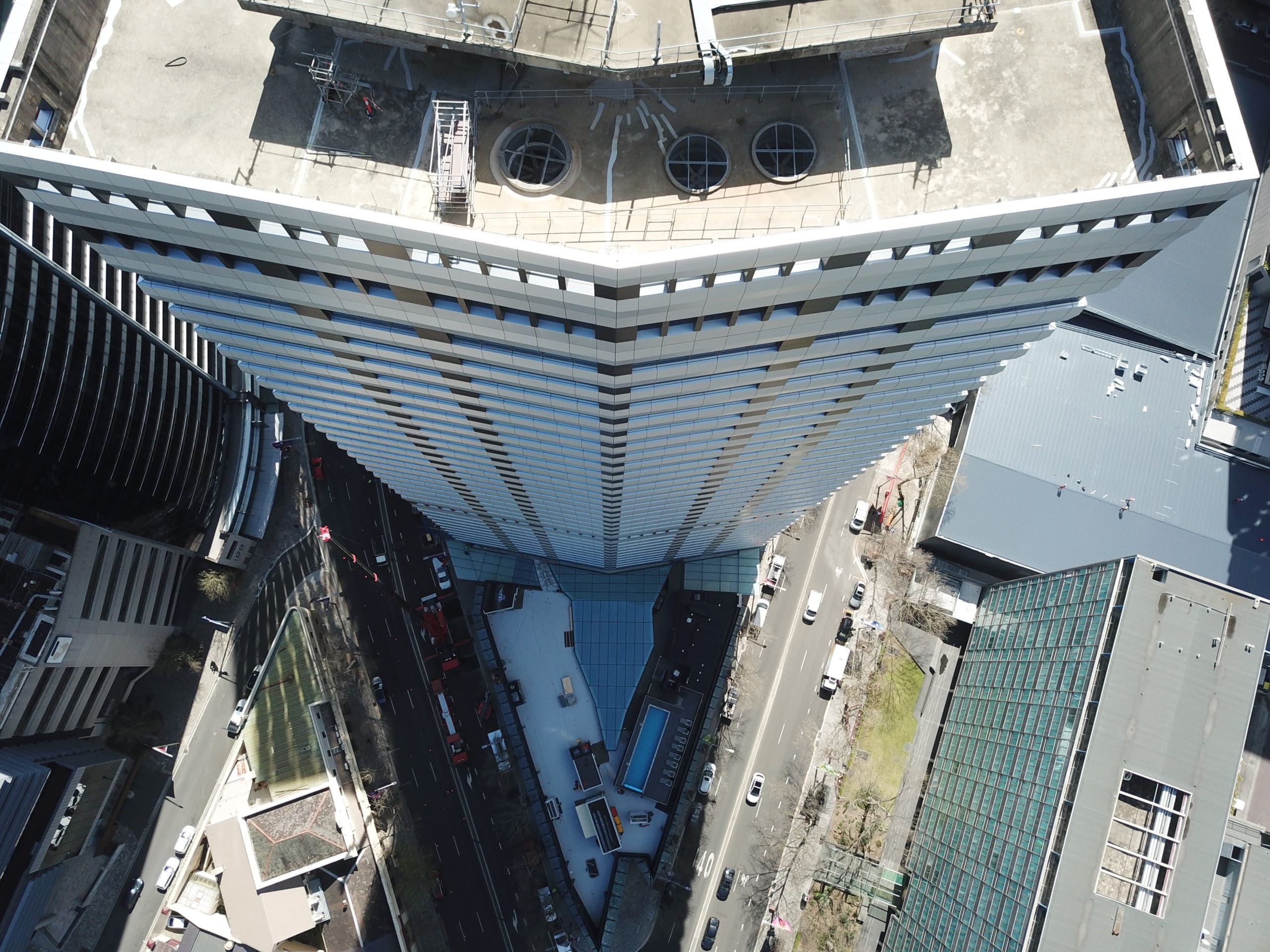 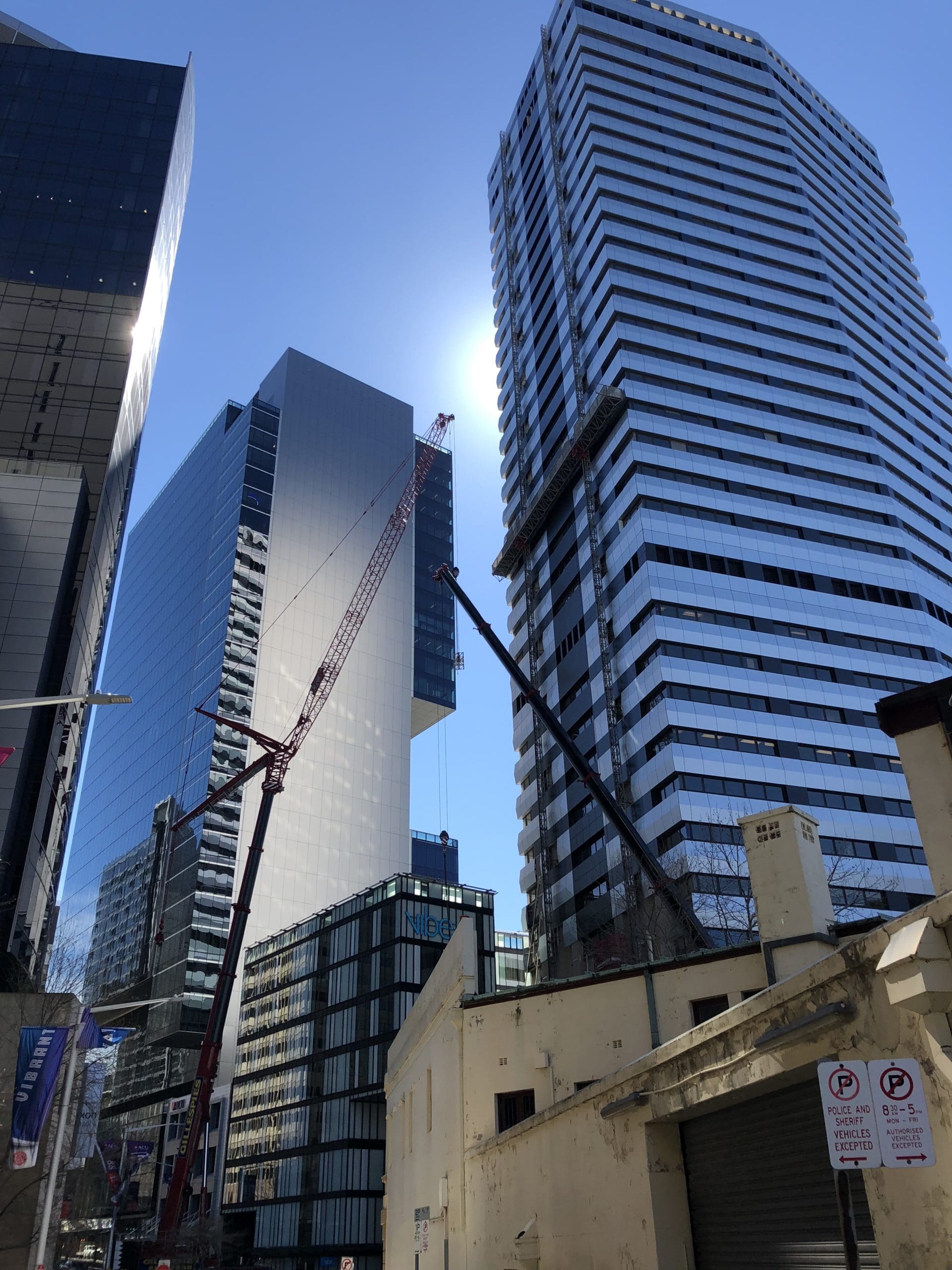 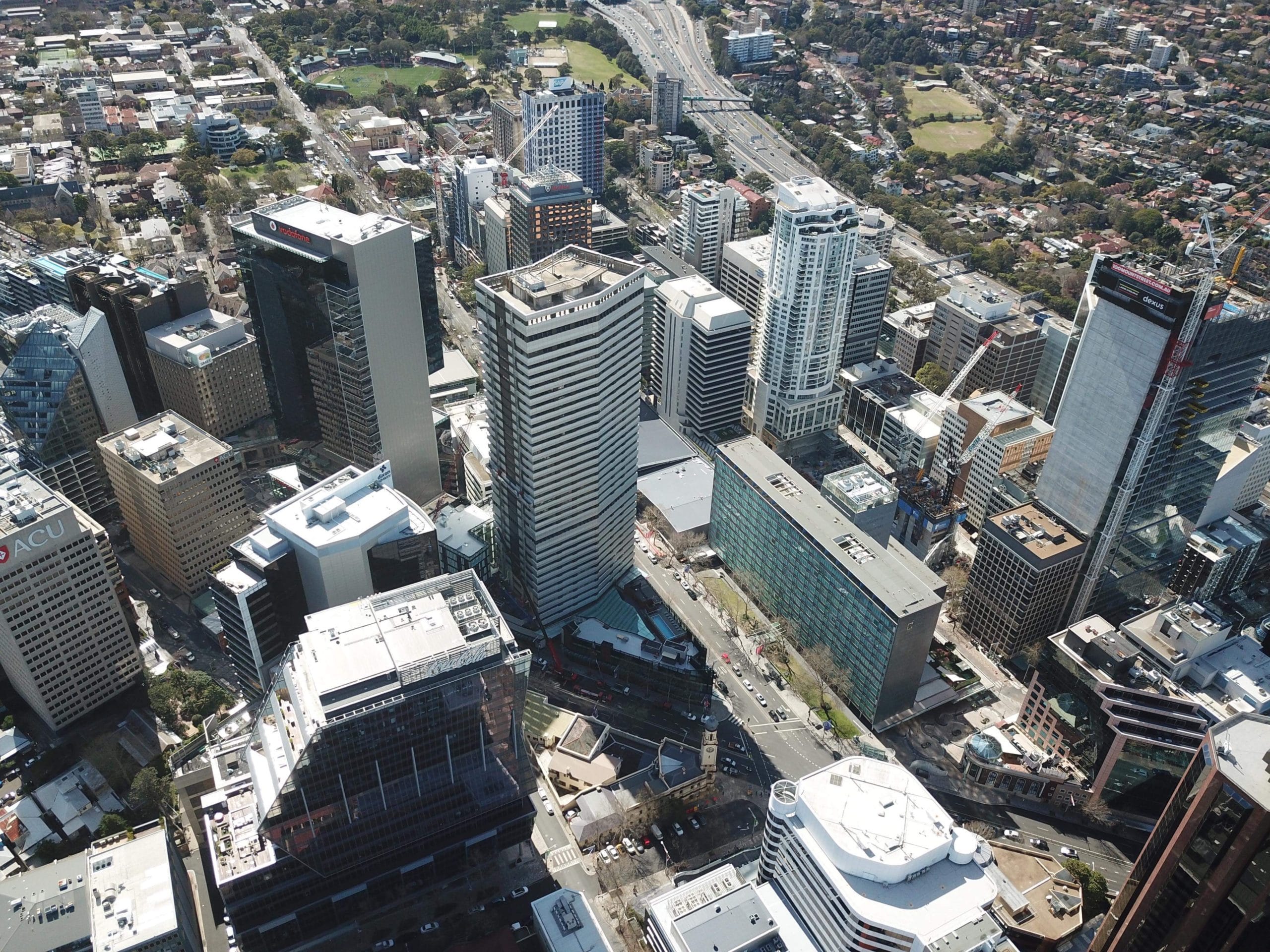