El Hacienda located at 32 Undercliff Road, Freshwater is one of the most prominent apartment blocks in the heart of Sydney’s Northern Beaches. While RM Watson was initially engaged to repair the decorative tiled face to maintain the structures distinctive 1960‘s style, what eventuated was a far more complex project.

During pre-commencement works, RM Watson found the panel fixings on a parapet panel had failed and the 1 tonne panel on the 8th level was in danger of falling onto the garages below. With most panel fixings compromised by severe corrosion, the owners were forced to reconsider the original patch and paint works and decided to modernise the entire structure by replacing the concrete balustrade with glass, rendering the brown tiled façade, waterproofing and tiling the balcony surfaces. After completing extensive repairs to the concrete structure and rendering of the old tiled facade, a protective coating was applied to the exposed concrete and rendered surfaces. Balconies were waterproofed and tiled and then a glass and stainless-steel balustrade system was installed to complete the full upgrade of the façade. The completed works resulted in a re-imagined complex that solved all structural and aesthetic issues.

The completion of remedial works performed by RM Watson resulted in the average unit sale price increasing by 69%, while also guaranteeing the safety and structural integrity of the site for many years to come.

RM Watson’s superior remedial solutions were further acknowledged at the 2020 ACRA Awards, where the team was awarded the Residential Property Award for Excellence for their work at 32 Undercliff Road, Freshwater. 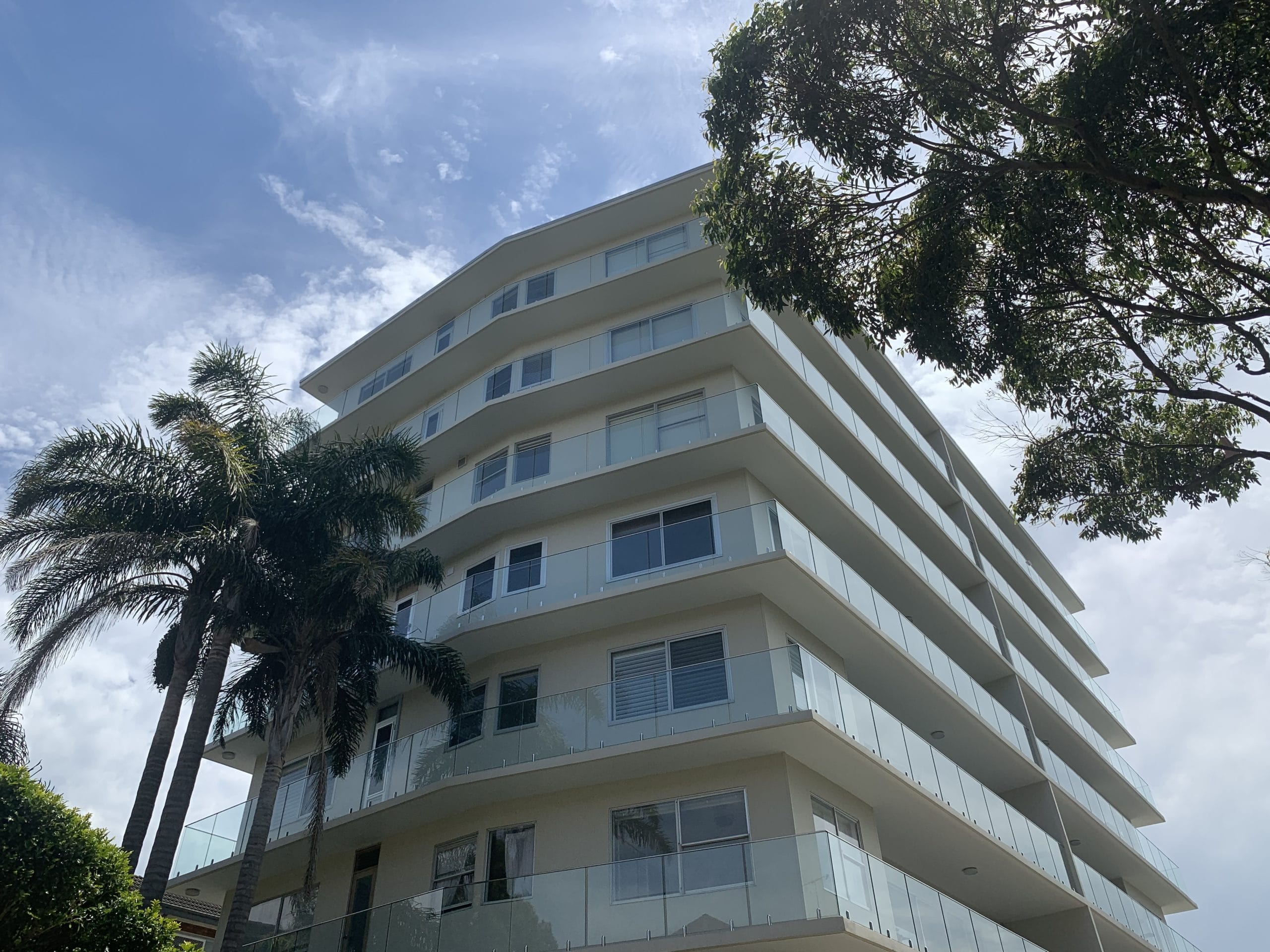 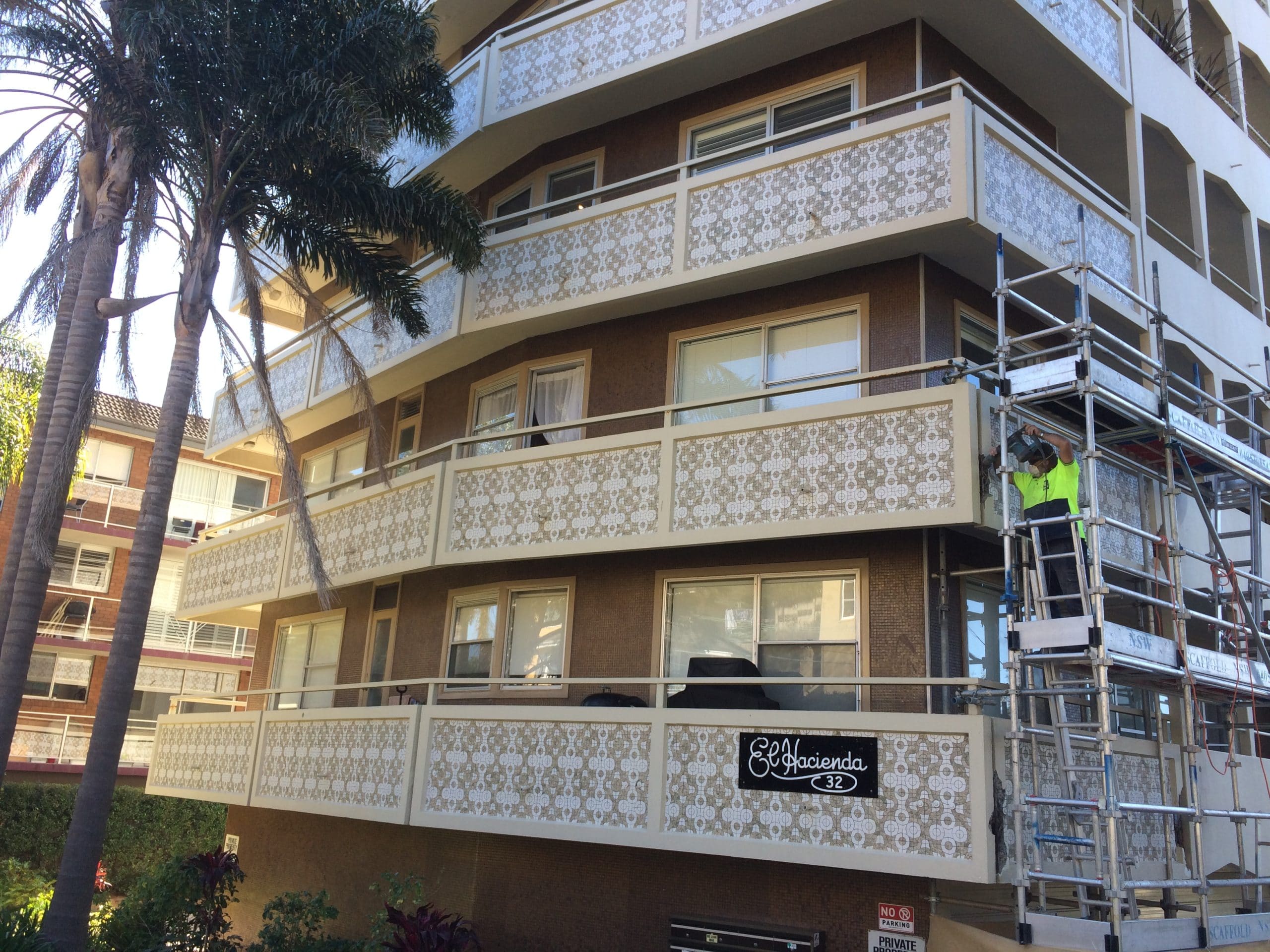 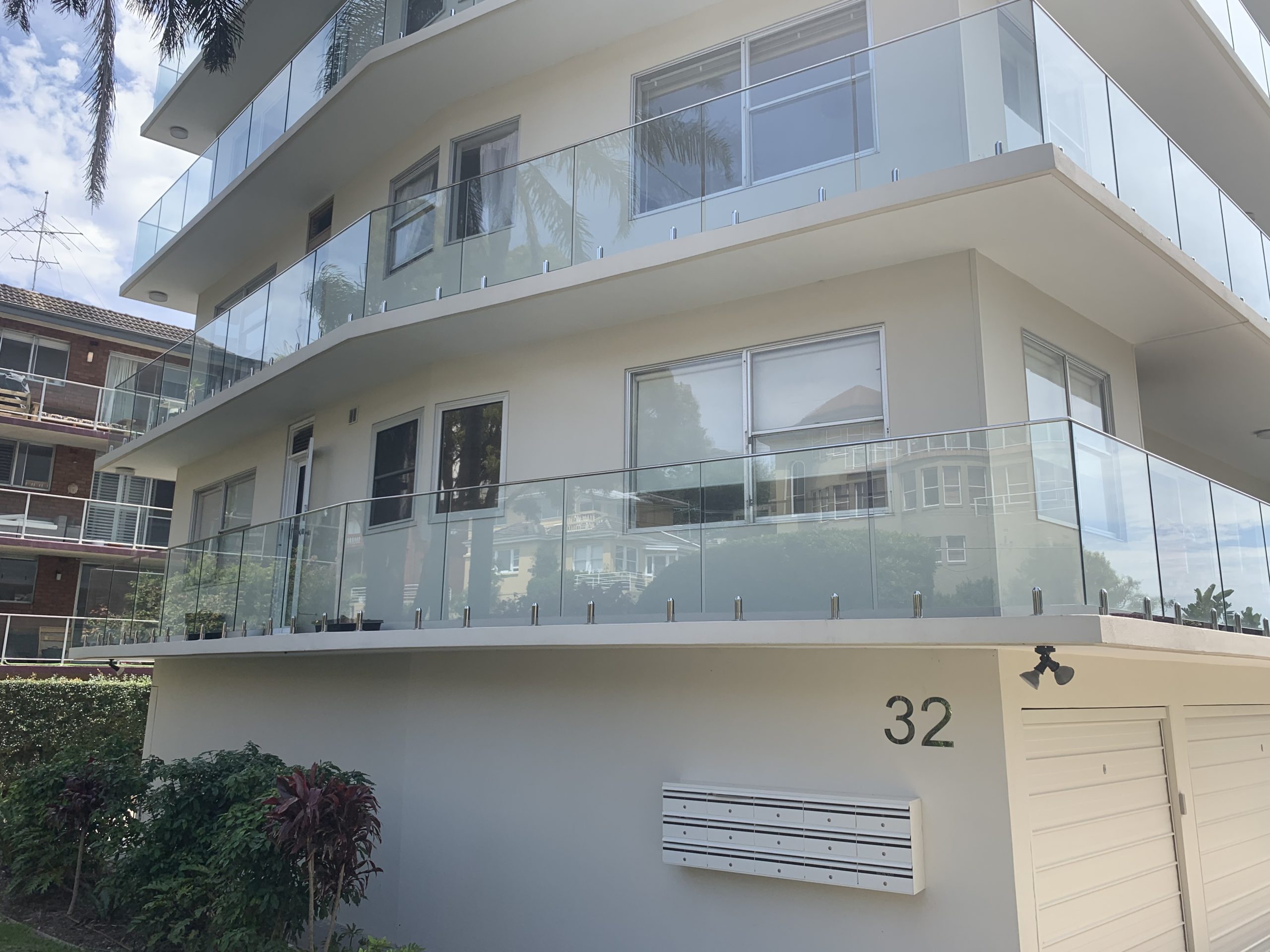 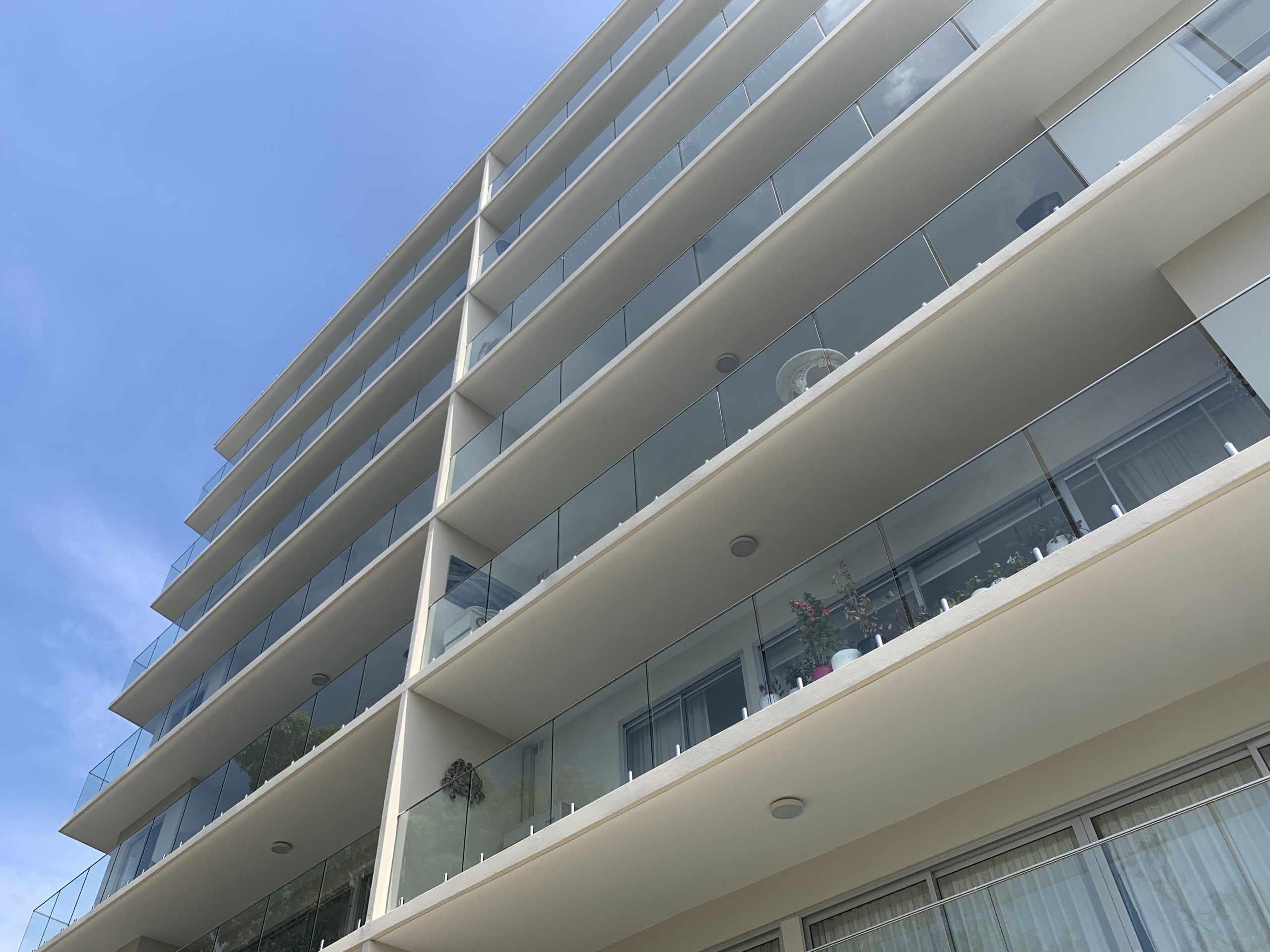 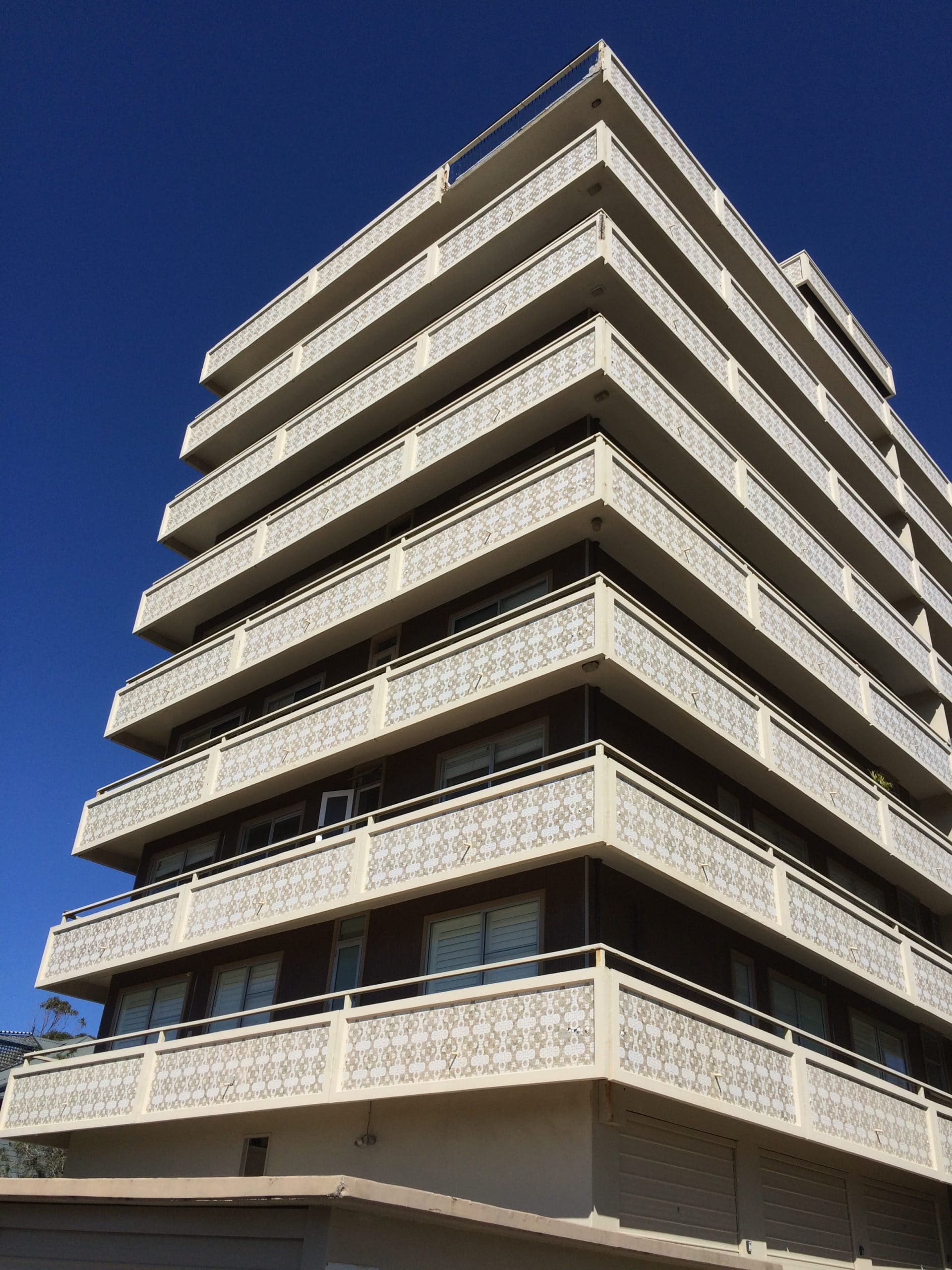